CD: The Art of Brass 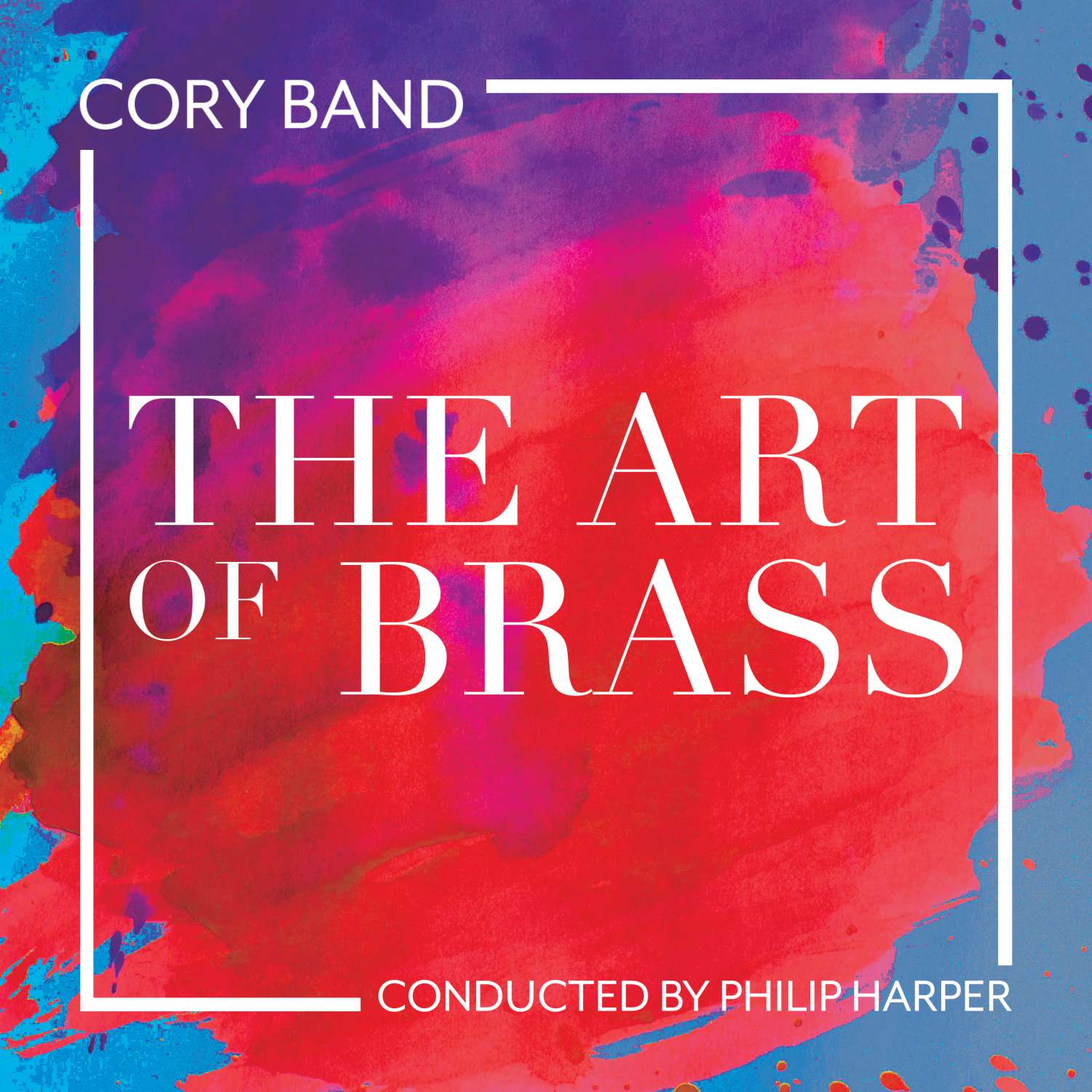 Paintings, pictures, photographs, both classical and modern music is what to expect from Cory’s latest vibrant CD, The Art of Brass. Much like its live concerts, the number one ranked brass band brings a new excitement to the repertoire with tracks including jazz classics from Duke Ellington, arrangements from the band’s 2017 Brass in Concert appearance, as well as new music from the pen of Philip Harper and young composer, Andrew Wareham, all of which are inspired by art of some nature.

There is a perfect balance of music on display with heart-wrenching melodic lines from the highly talented Glyn Williams on euphonium and Tom Hutchinson’s incredibly stylish playing in With a little help from my friends, not forgetting Philip Harper’s irresistibly catchy composition, The Four Seasons, based on the piece with the same title by Antonio Vivaldi.

Gallery by Howard Snell, featuring all seven movements, is the highlight of the CD for me.  Cory exhibits clean, razor-sharp playing, allied with breathtaking, wonderful shaping and sound in Love Story, which features mystical and haunting lines by Helen Williams on flugel. Such precise attention to detail and appropriate interpretation gives the performance that special ‘goose bump moment’, as if you’re hearing the piece for the first time.

Tarot! Tortuous Tarot! from the pen of Cory’s 2017 Composition Competition winner, Andrew Wareham, presents a dark and mysterious piece of music guaranteed to stick in the mind for its well orchestrated and cleverly developed material - a hidden gem in the repertoire. Meanwhile, Captain from Castille provokes a real sense of danger and conquest - Philip Harper’s masterful writing showing off the band’s full potential. Much like the other pieces included on this CD that were used at the 2017 Brass in Concert Championship, the music has a real sense of purpose and delivery, without being too over the top and dramatic, making for a really great listen.

This is, without doubt, one of Cory’s most diverse and crowd-pleasing CDs - once again unveiling the ensemble’s unbelievably tight and virtuosic playing, as well as beautiful music, that are bound to strike a nerve within each and every one of us. I would highly recommend purchasing and listening to this recording!