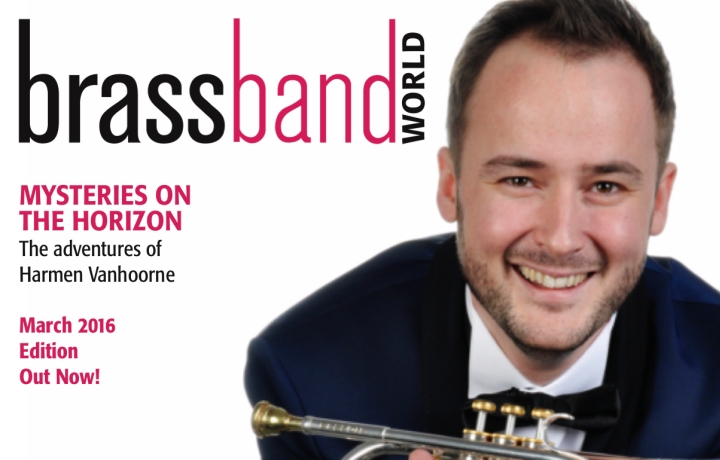 In this month’s edition…

WE MEET AGAIN!
Howard Snell rekindles his love affair with bands and shares his forthright views about where we are

AND ANOTHER THING
With guest wit, John Barber and cartoonist Nezzy

DIARY DATES
What's on around the world in March and April

GET THE WORLD’S FAVOURITE MONTHLY BRASS BAND MAGAZINE DIRECT TO YOUR DESKTOP, TABLET AND ‘PHONE… AND SAVE POSTAGE COSTS

JUST £30 A YEAR FOR TEN EDITIONS WHEREVER YOU ARE IN THE WORLD! CLICK HERE

OR TO SPEAK TO A REPRESENTATIVE BY CALLING OUR SUBSCRIPTIONS DEPARTMENT AT:
+ 44 (0) 2920 710888 Email: bbw.subscriptions@gmail.com