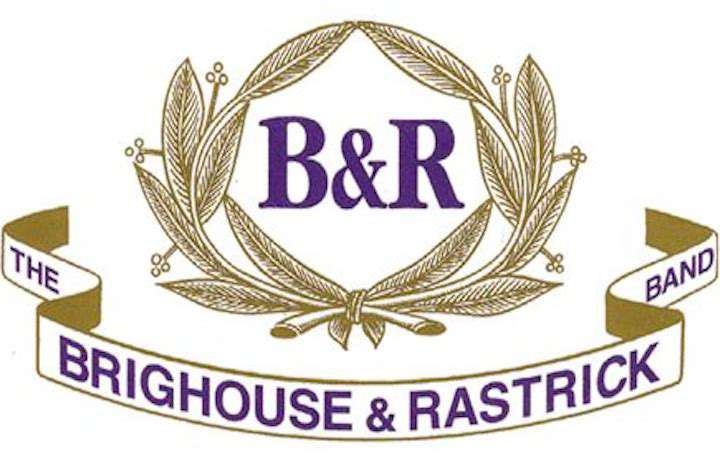 Brighouse & Rastrick has announced the signing of three new members. Adding to the bass team, James Brooks joinson BBb tuba. James started at Diggle band, and at 14 moved to Dobcross Silver Band on Solo Euphonium. In 2011 he made the move to Oldham Band (Lees), where he spent 11 enjoyable and successful years, during which time he moved across to playing BBb tuba.

Filling the Repiano Cornet seat Alicia Davis joins from the Fairey Band, and prior to that, the Elland Band. Alicia is currently completing her studies at the RNCM under the tuition of Roger Webster and Richard Marshall. Like many players at B&R, Alicia was also a member of the NYBBGB.

Completing the cornet line-up Nick Hamlett joins the Solo Cornet bench. Nick has played Principal Cornet with the Crofton Band, and has been a member of Rothwell, Grimethorpe and Sellers and holds a Master's graduate in performance.

Commenting on the trio a spokesperson for the band stated, “These three signings are all world class musicians, and will bolster our ranks as we prepare for some truly fantastic upcoming projects, as well as aid our efforts as we approach the British Open and beyond. They have all taken part in several projects and concerts with us already, and have quickly proven themselves to be integral members of the band.”