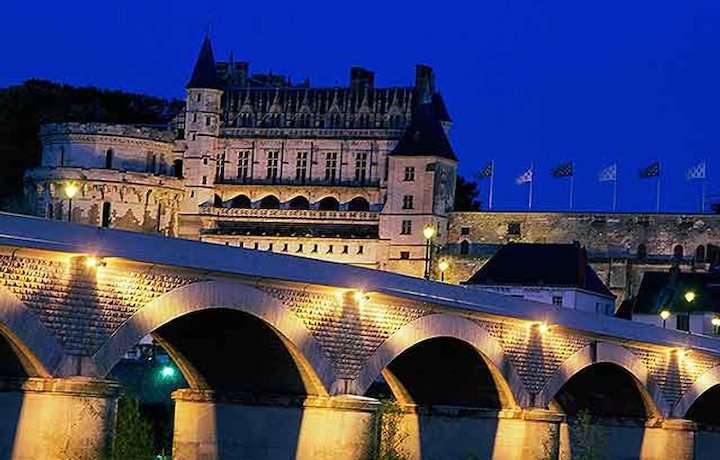 ​The 26th French Open Championships will take place over the weekend of the 3rd-5th June in the historic Loire Valley town of Amboise, following a two-year break. Nine bands will compete across four sections by performing an entertainment programme including the set test piece. Bands will also take part in a march competition on the Saturday morning in front of the historic Chateau d' Amboise.

The adjudicators this year are: President of the Jury, Chris Jeans (UK); Luc Vertommen and Roger Webster. The march competition will be judged by Peter Collins, who will also adjudicate the outside entertainment performances in the afternoon.

The weekend begins with the welcoming ceremony on Friday evening at the Chateau d'Amboise, where the draw will take place following a mini concert performed by the Amersfoort Band. On Saturday the main competition will take place in the Beaumarchais Theatre alongside the march event in Michel Debre Place. In the afternoon all the bands will perform their outside entertainment programmes. The Gala Concert on Saturday evening which will feature Paris Band before the announcement of the results. On Sunday a festival of brass will take place in front of the Chateau d' Amboise performed by Brass Band Atout Vent conducted by William Houssoy.