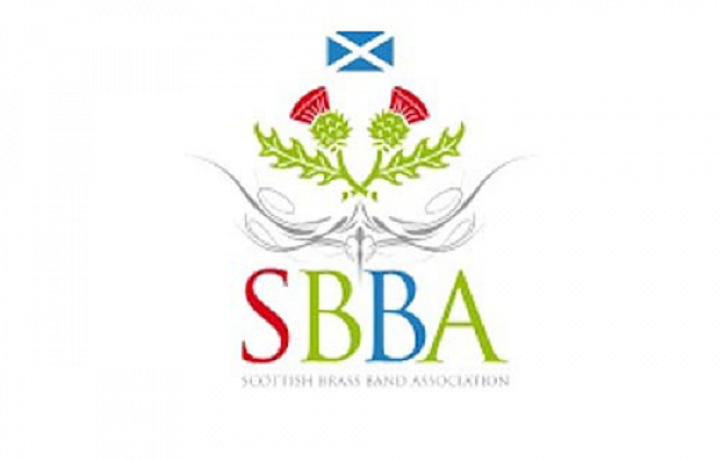 Twenty-seven bands will be taking to the stage in the Perth Concert Hall this weekend to participate in the Scottish Festival of Brass. On Saturday, 14 championship bands in the Scottish Open competition will play their choice of test-piece from a list of five compositions in the SBBA collection: 'St Magnus' by Kenneth Downie, 'Gallery' by Howard Snell, ‘...and when the river told...’ by Simon Dobson, 'Macbeth' by Peter Meechan and 'Muckle Flugga' by Rory Boyle. The following day, 13 lower section bands in the Scottish Challenge will be performing their own choice of music. Adjudicators for both contests are Steven Mead and Paul Holland.

Clackmannan District Band has donated a special prize to be awarded to the best tenor horn section in the Scottish Challenge event. The Anthony Hope Memorial Trophy is in memory of the band’s former secretary, Tony Hope, who joined the band on first horn in October 2009, having previously been a member of Tayport Instrumental.
Open and Challenge adjudicators’ remarks and results will be livestreamed on both days at https://youtu.be/J5NA_rWnwBk on Saturday and https://youtu.be/tDk37YSDK48 on Sunday.

Because of the current Covid situation, Perth Concert Hall has been fully risk assessed by SBBA secretary Tom Allan and Horsecross Arts and a number of protocols have been put in place for the weekend for the protection of players and patrons, including the use of face coverings, hand sanitising and social distancing.

In addition, the order of play in both the Scottish Open and the Scottish Challenge competitions has been pre-drawn to enable bands to stagger their arrivals (and departures) from the venue. The participating bands line up as follows: