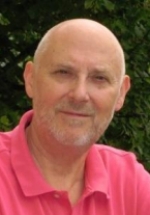 Howard Snell is one of the most influential men ever to have been involved in the brass band world.

Born in Wollaston, Northamptonshire in the same village as Stanley Boddington, Howard Snell's immense contribution since becoming actively involved in brass bands in the late 1970’s is unquestionable.

Later he founded and conducted the Wren Orchestra, working with them for over ten years in association with Capital Radio. In 1978 he became involved in the world of brass bands and since that time has become one of it’s most influential and commanding figures.

His views are both cogent and relevant and are forged by decades of experience of musicianship at the highest levels.