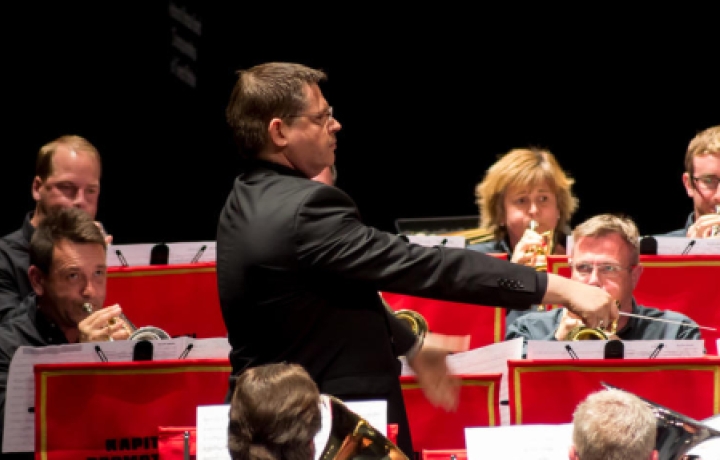 The Ratby Co-operative Band Organisation have announced that their twelve year partnership with Musical Director Michael Fowles will be coming to an end following their performance at The Spring Festival Senior Cup on 14th May 2016.

The band are looking forward to starting a new chapter, having accepted an invitation to compete at the All England Masters International Championship building on their recent fourth place and strong performance at the Midlands Regional Championships.

The band would like to publicly thank Michael for all of his hard work, inspiration and guidance to the whole organisation over the last 12 years and wish him well in his new endeavours.

Michael also took the opportunity to express his gratitude to the members of Ratby Band stating: "I thank everyone who has been involved during my time with the band and wish the organisation all the very best for the future.” Michael reaffirmed that his work as MD of Foden’s Band will remain unchanged.

Steve Plant, Chairman of Ratby Co-operative Band, reported that the organisation's board of trustees will be taking time to consider the future musical direction of the band about which an announcement will be made in due course.