Quintet of sponsors for Nationals 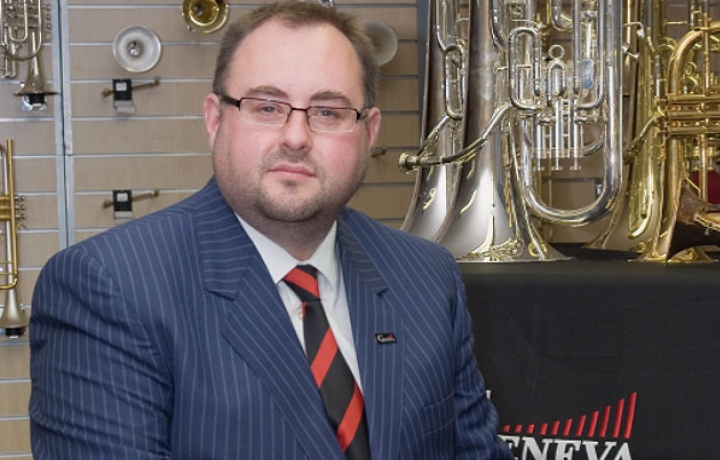 “The fact that BandMusicShop.com has decided to join our stable of supporters is extremely welcome. This will also be the third year that Denis Wick Products has supported the National Finals, and the eighth year of support from Yamaha Percussion and Brass Band World. We are extremely grateful for their support of the biggest competition series in the worldwide brass band market.

The biggest thank you, however, must go to Geneva Instruments - a Company that has, within a short time, established itself as a substantial player in the worldwide brass band and brass instrument market. It is with appreciation that we will be again promoting the Company as the Headline Sponsor of the National Finals this year.”

Tim Oldroyd of Geneva commented: “Geneva Instruments is once again delighted to be the Principal Sponsor of the 2016 National Finals for the sixth time. Our Company's continued support of the National Championships is an indicator of our commitment and conviction to support the continued growth and development of the brass band movement, of which we are so proud to be part.”