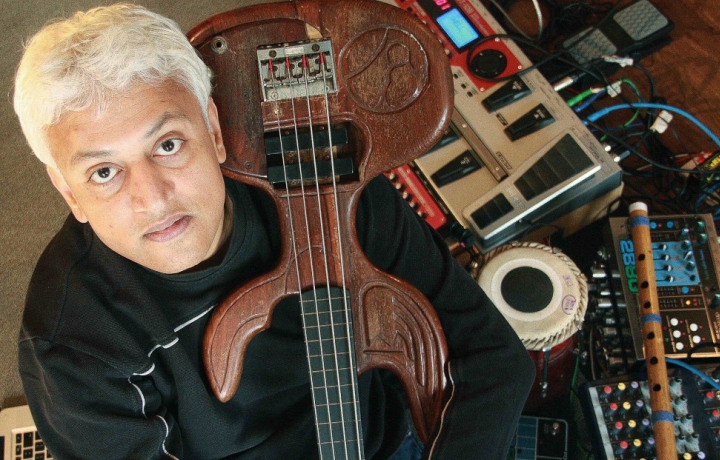 The high-profile success of the artistic collaboration between Hammonds Saltaire Band and Indian musician, Shri Shriram, will reach new heights as they take to the skies over the coming year.

British Airways decided to feature ‘Just a Vibration’ as part of their inflight entertainment after the CD was featured on several BBC radio shows.

Beginning in April, the album will be part of the entertainment packages available to all BA customers, as well as featured in the BA magazine High Life, in an article by respected Welsh pop star and broadcaster, Cerys Matthews.