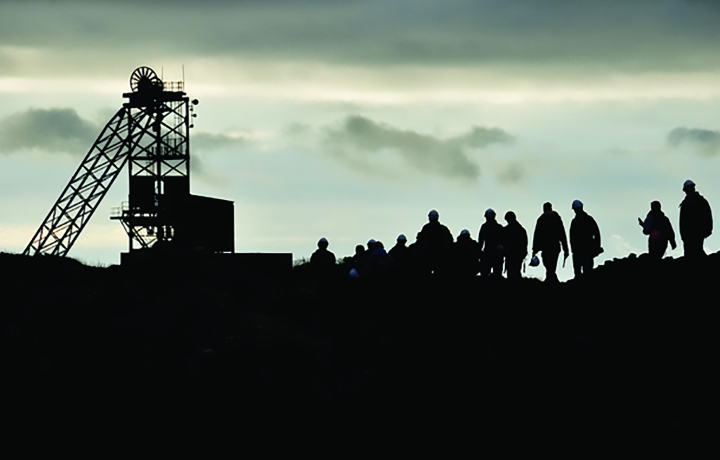 The Welsh Open Brass Band Entertainment Championship will be held at The Grand Pavilion in Porthcawl this Saturday (February 20).

The contest started in 1948 as the South Wales Miners’ Eisteddfod in the same Grand Pavilion, and the championship winning trophy presented today is the original Miners Eisteddfod trophy valued at £7,000!

Competing for the 2016 Welsh Open title, £1000, and this coveted trophy will be the following 14 bands, divided into two separate draws.

The music adjudicator is Ian Brownbill, and the Entertainment adjudicator Sarah Hayward. The whole day will be compared by David Hayward.

A full retrospective of the event will be available to read in the March edition of Brass Band World.