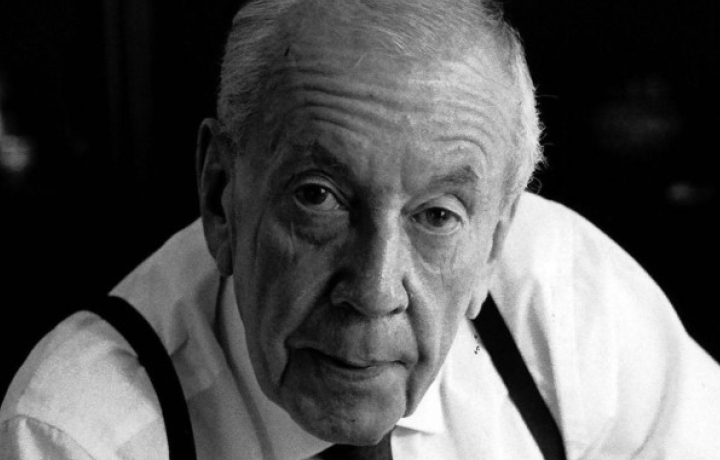 Members of the National Youth Brass Band of Scotland (NYBBS) recently met in Stirling to make a landmark recording of music by Malcolm Arnold. The project, developed in conjunction with the Wallace Collection and the Malcolm Arnold Trust, is saw the finest young brass players in Scotland record a selection of Arnold’s works under the baton of Musical Director Emeritus, Richard Evans during the weekend of November 13 – 15.

The recording, which included the Little Suites for Brass and Fantasy for Brass, comes ahead of the 10th anniversary of the composer’s death next year. NYBBS’ relationship with Malcolm Arnold stretches back more than five decades to when he received a commission from the Scottish Amateur Music Association in 1963. The result was the Little Suite for Brass, with the work receiving its premiere by one time Scottish National Orchestra conductor Bryden Thomson at Aberdeen's High School for Girls in July 1963.

Carrie Boax, president of the Scottish Brass Band Association, commented: “The National Youth Brass Band of Scotland is honoured to be involved in this project commemorating a British composer of Malcolm Arnold’s stature.
“It is to be celebrated that such a prominent musical figure wrote for the brass band and it’s important that today’s NYBBS members immerse themselves in Malcolm Arnold’s work. I’m confident this recording will act as a landmark tribute to his life, work and connection with the cream of Scotland’s brass playing talent.”

One former NYBBS member who is keen to continue developing the composer’s legacy is Professor John Wallace, of the Wallace Collection, who said: “I look back on my time with NYBBS very fondly. As a young musician, it offered so many new and exciting opportunities to perform exciting repertoire with inspiring conductors and I am so glad to see this ethos continuing.

“Having worked with NYBBS in the summer, it was clear the organisation retains an appetite to bring members new experiences and opportunities, whether that is the tour of Canada in 2016, masterclasses with guest educationalists or performances at prestigious events like the Cumnock Tryst.

“This Malcolm Arnold recording is just one of the ways which I am delighted to be collaborating with the NYBBS, offering the young musicians opportunities which will develop their performance skills at the very highest level.”
The recording is due to be released in 2016.