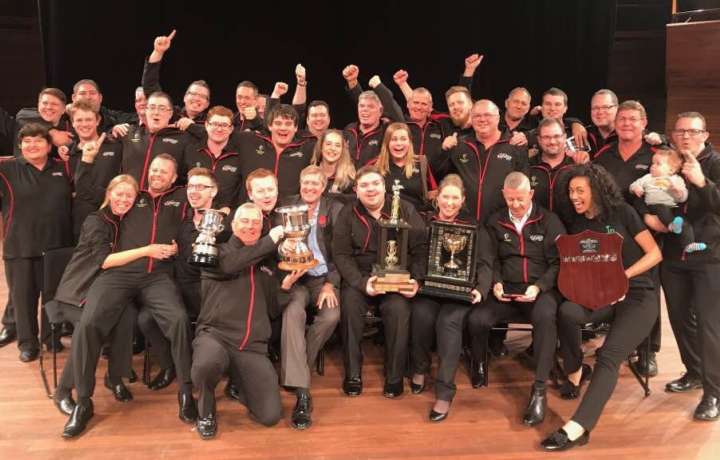 The 20-year musical partnership between Brisbane Excelsior Band and Musical Director Howard Taylor has come to an end. The band has enjoyed incredible success whilst under his direction bookended by winning the Queensland State Championship, his contesting debut, in 2002, and concluding his tenure with a win at 2019 Australian Championships.

During his time with the band the Englishman has notched up eight Australian and three New Zealand National Championship titles, eight State Championships and the inaugural FABB (Federation of Australian Brass Bands) Australian championship. Under his direction Excelsior has also gained a renowned reputation for its progressive musical outlook and professionalism on the concert stage, in addition Taylor formed Windsor Brass in 2003, as part of the Brisbane organisation.

A spokesperson for the band stated, "The Brisbane Excelsior organisation looks back on an extraordinary journey with Howard Taylor with pride and gratitude and looks forward to maintaining a lifelong friendship both personal and professional. Howard is thanked for his incredible energy, enthusiasm and inspiration that lifted players to perform beyond their expectations. It marks the end of a quite extraordinary musical partnership, one that has projected Brisbane Excelsior Band across the brass banding globe."