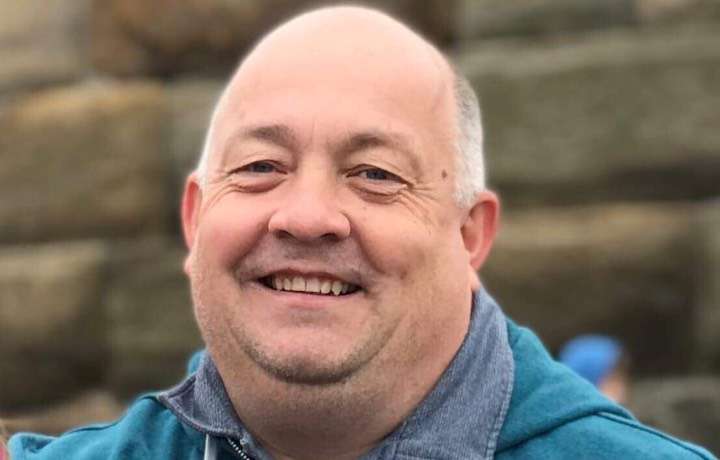 Tredegar Band has announced the signing of Robert Westacott as their new soprano cornet player. He takes over the role from Ian Roberts following their appearance at the European Championships in Birmingham on the weekend. The vastly experienced performer played soprano with Tredegar at last year's National Finals at the Royal Albert Hall, playing an important part in helping the band to its 3rd place finish.

Ian Porthouse, Tredegar’s Musical Director commented on the appointment, "We are delighted that Rob has accepted our invitation to join us permanently. He has become an increasingly important part of the band since returning to help us at London and was a vital performer in the run-up and at Symphony Hall. His commitment matches his talent, and we are thrilled that he will be on board with us as we embark on a busy series of high-profile concert performances." He continued, "Ian has been an outstanding performer for us over the past decade and we wish him well."