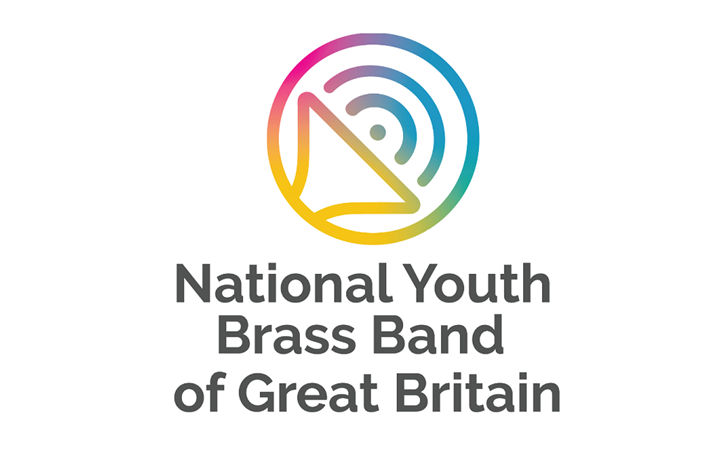 Following 42 years of unstinting service to the National Youth Brass Band of Great Britain, John Maines announced his retirement from the organisation. Beginning as a member of the band in 1963, John has since gone on to be trombone tutor, librarian and trustee as well as conducting the majority of NYBB auditions in recent years.

Commenting on his decision John explained, “After over 42 years as a member of the music staff of the National Youth Brass Band of Great Britain I now feel it is time for me to retire from this great organisation. My wonderful association with the NYBBGB started in 1963 as a young trombone player where I made many lifelong friends. A few years later, in 1979, I was invited by Harry Mortimer to become trombone tutor of the band. I held that position for 30 years until passing it on to a younger pool of tutors. I then took on the responsibility of Librarian and also conducted the NYBBGB audition sessions around the country. I was honoured to be installed as a trustee of the band.

“I have enjoyed many happy memories during my time with the NYBBGB and the National Children’s Brass Band working alongside some world class conductors, soloists and some of the finest instrumental tutors on the planet. As well as the obvious musical side of things the social life has been tremendous with the legendary quizzes, informal concerts and not forgetting all the ‘unofficial’ staff meetings! I would like to take this opportunity to thank all the members of staff, tutors and the thousands of players through the years for making my time with the NYBBGB such a memorable experience.”