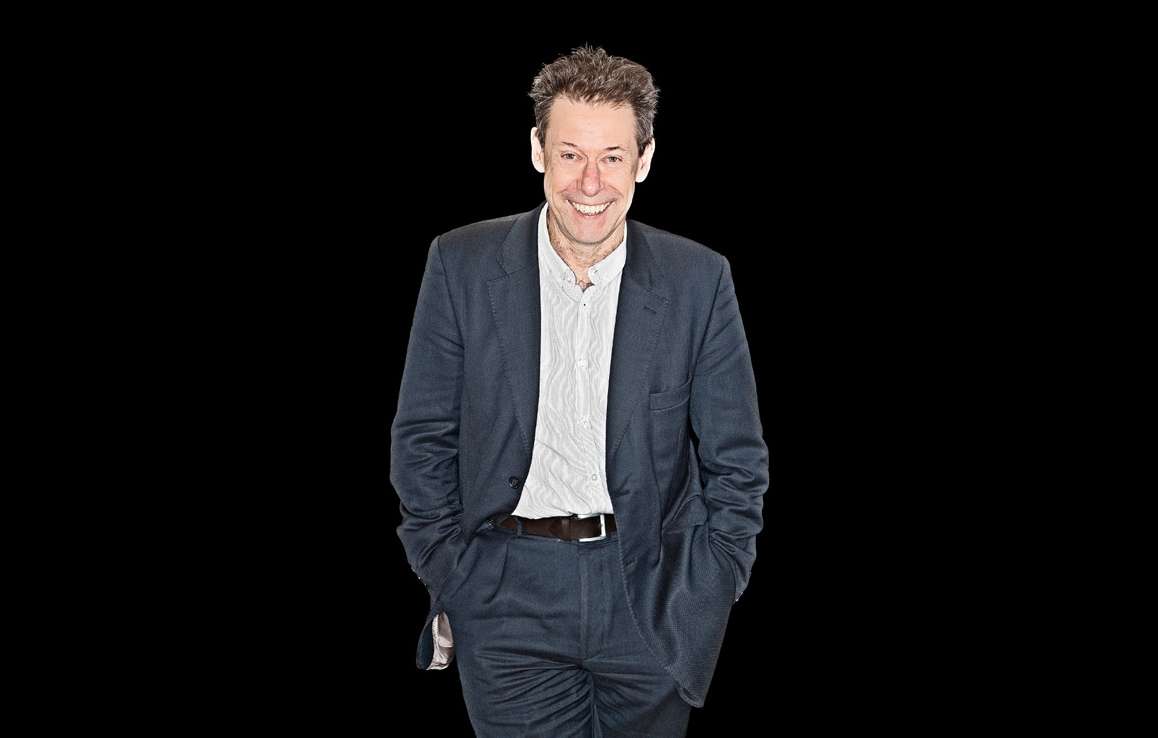 The Queen has approved the award of Her Majesty’s Medal for Music for the year 2021 to John Wallace CBE.

An internationally renowned Scottish trumpet soloist, composer and educator, John Wallace is the seventeenth recipient of the award, following the celebrated organist Thomas Trotter, who received The Queen's Medal for Music 2020. John began playing the trumpet when he was seven years old, and at sixteen, toured Europe with the National Youth Orchestra of Great Britain. His professional career spans over five decades, playing with the Philharmonia Orchestra, the Royal Philharmonic and the London Symphony Orchestra.

As well as his career as soloist, John Wallace is the founder of the Wallace Collection, a brass ensemble currently based in St Andrews. The Wallace Collection has toured all over the world, and is now based in Scotland as a partner of the St Andrews Music Participation (StAMP) Project, which has given 150 youngsters across Fife the opportunity to start learning a brass instrument since the start of the pandemic. John also convenes the Music Education Partnership Group, which worked to secure free instrumental tuition in Scottish state schools.

The Queen’s Medal for Music was established in 2005 at the suggestion of former Master of The Queen's Music, the late Sir Peter Maxwell Davies. The Medal is awarded annually to an outstanding individual or group of musicians who have had a major influence on the musical life of the nation. The nominating process for the award is overseen by a committee chaired by the Master of The Queen's Music, Judith Weir. The committee meet annually to discuss their nominees before submitting their recommendation to The Queen for approval.

Commenting on the award, Judith Weir said: “Following his stellar career as a trumpet player, John Wallace transformed arts education during his stewardship of the Royal Conservatoire of Scotland. His creativity and energy remain an inspiration and example to everyone in the musical world.” On hearing of the award, John Wallace said: “I am honoured and humbled to accept this award. I work with many teams of inspiring musicians across every genre of music and aspect of music education in Scotland. I just light the touch-paper and stand back. This award is recognition of the indomitable spirit of those musicians.”