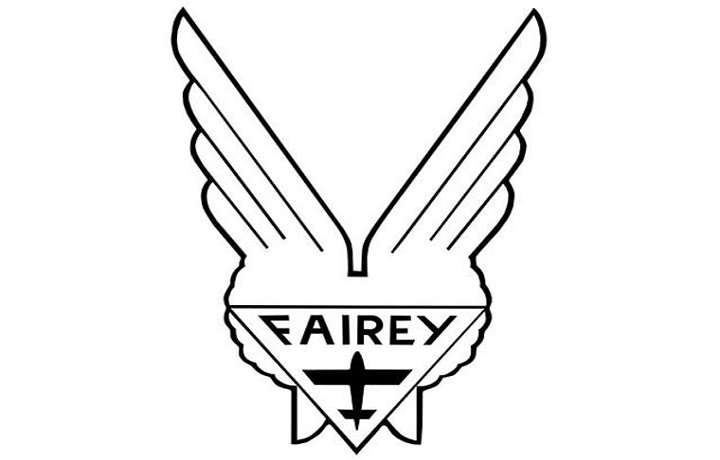 The Fairey Band has welcomed a trio of cornet players to the ranks as they look ahead to the Autumn and a return to the contest and concert stage. MD Adam Cooke stated that the youthful trio of James Atkins, Alicia Davis and Matthew Hall are “exceptionally talented and driven”.

James Atkins joins on repiano, having most recently played principal cornet with Strata Brass. He graduated with First Class Honours from the University of Salford, winning awards in both classical performance and conducting and he is currently teaching brass at Musica Kirklees.

Alicia Davis has just completed the first year of her degree at the RNCM in Manchester, and joins on the front row after a successful time as assistant principal cornet at Elland Silver Band and as a member of the National Youth Brass Band of Great Britain over the last four years.

Matthew Hall joins on soprano cornet from Wardle Anderson Brass ahead of commencing studies at the RNCM in September. Regarded as one of the leading young soprano players in the country, he has been principal soprano cornet at the National Youth Band of Great Britain over the last few seasons and a member of the award-winning Wardle Youth Band.

Commenting on the appointments, Musical Director Adam Cooke said, “We've taken time over recent months to find the right players to join our cornet team at Fairey. James, Alicia and Matt are all exceptionally talented and driven players, and I'm delighted to have them on board as we look forward to getting back onto the concert and contest stage.”