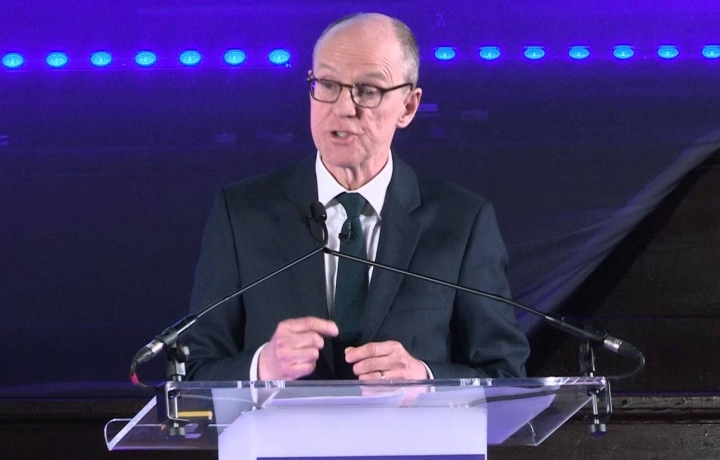 Peripatetic music teaching in England, providing by a network of 121 hubs has been boosted by the news that they will receive funding of £300 million over the next four years. Although the announcement was broadly welcomed, the NASUWT teacher's union felt it was what they called, 'a sticking plaster to cover a gaping wound'. The Musicians Union added that they felt that the new funding did not redress local authority cuts.

The music education hubs work with schools, local authorities and community organisations to encourage children to take part in music and the arts, with the government spending £271m on them over the past four years.

Following the announcement, the government minister Nick Gibbs stated that the latest injection of cash represents an increase and will allow the hubs to reach even more pupils. He said the aim was to ensure that, "opportunities are open to all, not just the privileged few".

Ministers also announced other arts education funding until 2018 including:

£29m a year to pay the fees of talented artists who would otherwise not be able attend world class arts institutions like the Royal Ballet School.

£13.5m a year to subsidise fees and living costs for students aged 16 to 23 at other high quality dance and drama schools.

£4.1m a year for cultural education programmes including dance, film, art and design, heritage and museums.

£500,000 a year for the In Harmony orchestral training programme in extremely disadvantaged areas.