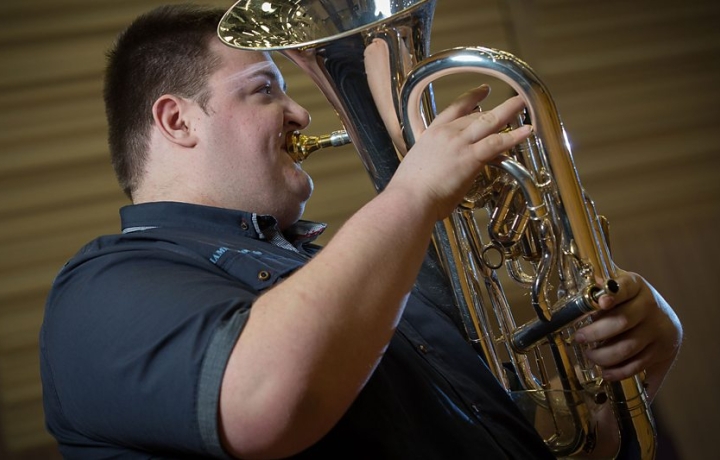 Next month, eight talented young musicians will record up to ten minutes of repertoire with Foden's Band, conducted by Michael Fowles, at the BBC Philharmonic Studios in the semi-final of the Radio 2 Young Brass Award 2017. They are:

The recordings will subsequently be sent to judges who will select four players to perform in the Final on 21 April, to be broadcast live from the Royal Northern College of Music, Manchester.