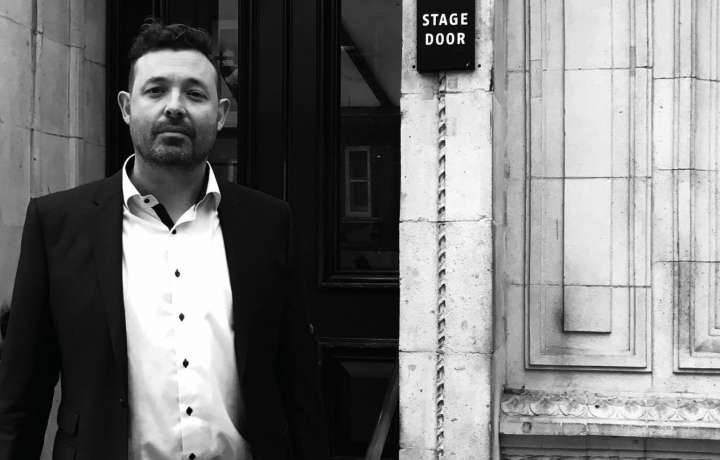 ‘Although many readers will know Lee from his esteemed playing career as a percussionist, he is now turning heads due to his leadership of the thriving City of Bradford Brass Band Organisation…’