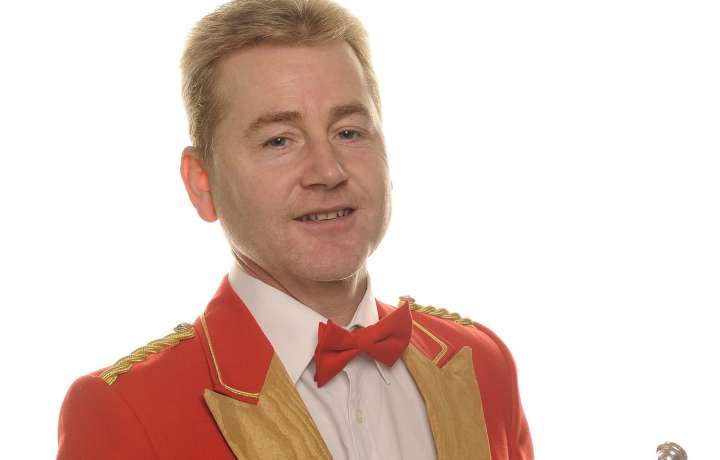 THE EMBODIMENT OF TRUE CLASS

One of the greatest cornet players to ever grace the brass band stage sadly died on 1 March at the age of 52. Lisa Fitzgerald-Lombard played in Cory Band’s cornet section with Ian Williams for more than a decade and pays tribute to the modest man of legendary status, along with other leading names in the business.