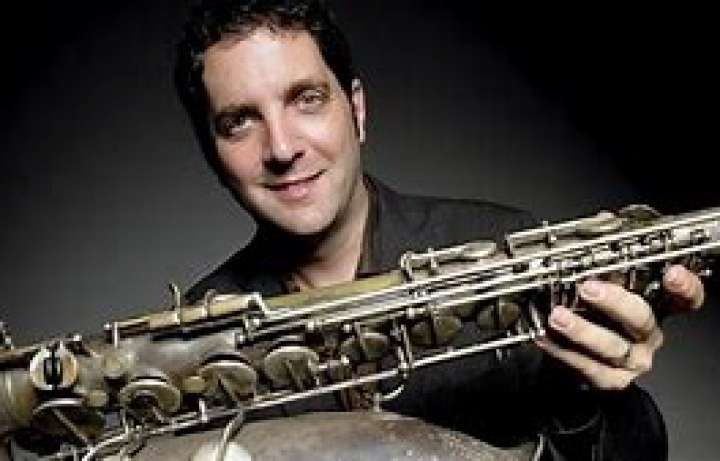 Over the years, the top section Own-Choice competition of the European Championships has not only produced some phenomenal performances, but also many fantastic new works designed to elicit a magnitude of emotions through vast musical contrast. With the help of Gordon Simpson of BrassStats, David Childs surveys this year’s own-choice selections, including the only new work at this year's championship, composed by Andy Scott.