'Let's kick some brass' in Utrecht 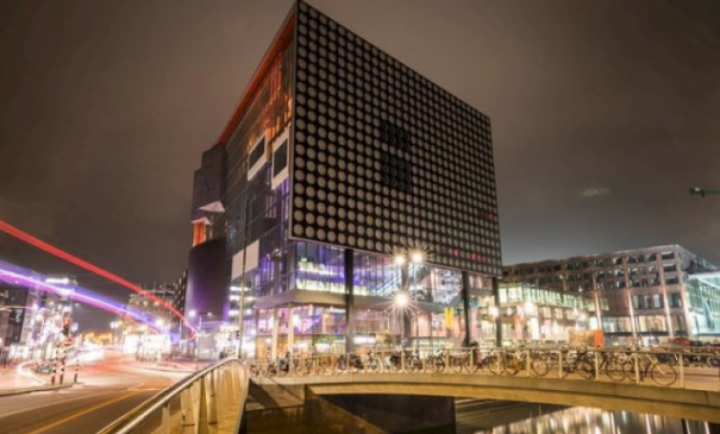 The Netherlands is gearing up to host the 41st edition of the European Championships from 28 April - 6 May, when 17 top-flight bands compete across the Championship and Challenge sections, as well as youth and solo contenders in what promises to be a riveting edition of the festival. Nicola Bland looks at what’s on offer.

‘Come visit Utrecht between 28 April - 6 May and be dazzled by the intense and multi-dimensional sounds of Utrecht Brass, and the official programme for the European Brass Band Championships.’ So says ZIMIHC - the organising Company, which has built a wide range of indoor and alfresco concerts, lectures, conferences and workshops into the 41st edition.